This content has permanently moved to https://docs.adobe.com/content/help/en/places/using/release-notes.html, so that it can be in the same documentation system as other Adobe Experience Cloud content and be automatically translated into several languages.

Fixed the following issues in the Places UI:

This is the first release of Places, a set of tools that allows customers to enrich their users' experiences with real world location data. For the first release, our primary use case is to enable mobile apps to retrieve custom location data and act on that data through Experience Platform Launch.

Here are the key features in this release:

We have released a management UI where you can view and manage your points of interest (POIs). You also can organize your POIs into libraries. In addition to standard metadata such as city, state, and category, we also support the ability to add custom metadata to your POIs.

Using the Places Extension, you can add your Places libraries to your mobile app and act on their POIs. Using the rule builder in Experience Platform Launch, you can trigger actions to fire when users enter and exit POIs.

In the Places extension:

You can use the Places APIs do do the following:

For more information about the Places APIs, see API usage.

The Analytics Launch extension is being updated to automatically add location context data from your Places database to all outgoing Analytics calls when a user is within a POI (Passive calls). This update will also allow rule creation to fire Analytics track calls directly at POI entry or exit (Active calls).

Previous
Overview
Next
Getting started 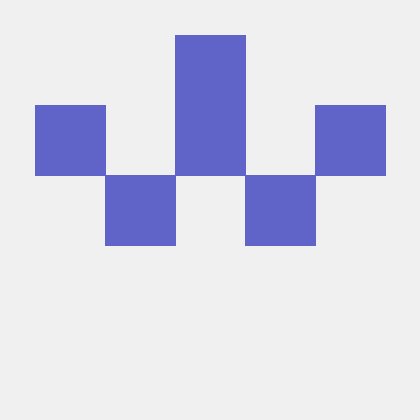 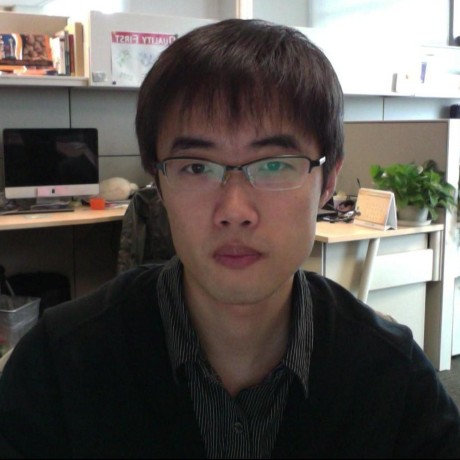 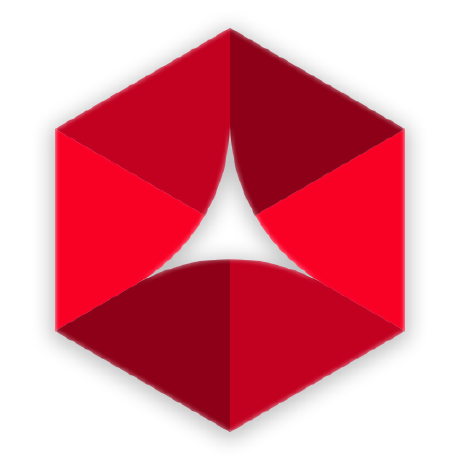